I have an 8 year old grandson who loves to play monopoly. The night before, he will try to extract a promise that I will wake him up early so that we can play before breakfast. To be honest, I don’t love playing board games. But I love engaging with my grandkids in activities they like, so I play.

As the two grandsons and I are playing monopoly, I notice that they don’t just roll the dice and move their token. They are negotiating deals as they go along. Some of the deals are current deals, such as buying or selling properties, some of the deals are future deals (“If you pay me $100 now, you can land rent free on the property for the rest of the game even if I develop”). What really caught my attention was the generosity. Frequently, they would offer to give money to another player if they needed it, without any promises being given in return. Each of them explained to me that they were in a position to help me at that moment, and they wanted all of us to succeed. Then when they needed money in return, or nonpayment of rent, another player would be generous in return. None of the deals were written down, but it was important that the handshake deals were remembered and kept. At some point, my grandson told me that it was important that I play, because I kept he and his brother from fighting, and I set up the boundaries of when we would all play.

Huh. I thought I was just playing a board game, but I’m actually doing so much more. Alright, boys, pull out the game board, it’s time to play! 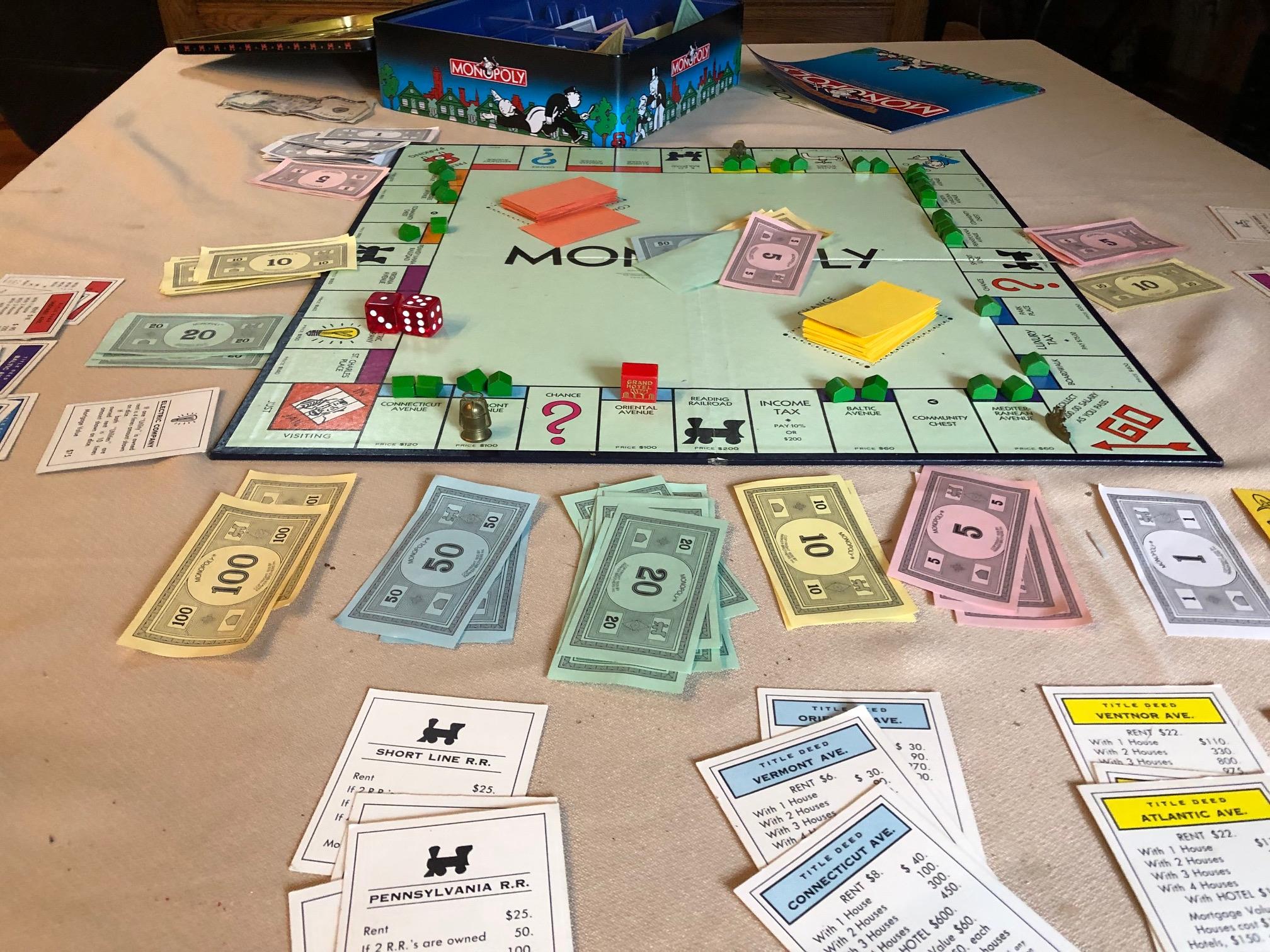